Posted by Roberto Santilli in
0 0 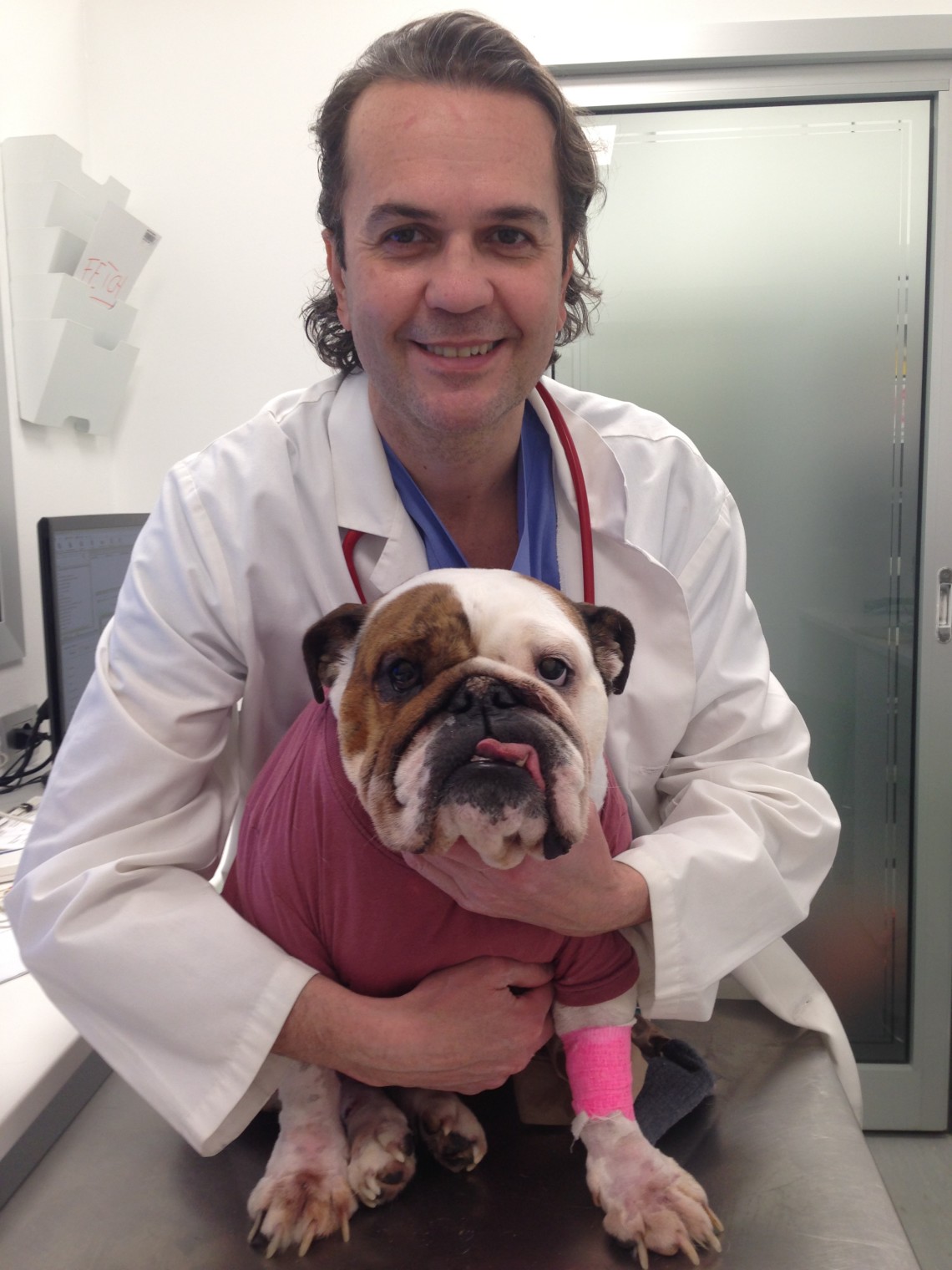 Matilde a 5-year-old English Bulldog was presented for an incessant monomorphic ventricular tachycardia (ventricular rate of 380 bpm) inducing cardiogenic shock. Matilde was then cardioverted with a shock of 200J and treated with intravenous Procainamide CRI and oral Sotalol. Two days later a radiofrequency ablation of the electrical circuit was performed at the electrophysiological laboratory directed by Dr. Roberto Santilli of the Veterinary Clinic Malpensa, with an endocardial and epicardial approach with interruption of the arrhythmia. Now Matilde is fine and has been discharged. These incessant ventricular tachycardias are common in the English Bulldog with arrhythmogenic cardiomyopathy, a familial disease that also affects the Boxer and cats.